The sustainability of water quality in fish farming is a global problem, especially in terms of the content of ammonium ions naturally produced by fish. The production of ammonium ions is unfavourable for the fish population kept in tanks and requires frequent water exchange. The aim of this work is to minimize the concentration of ammonium ions in water by the application of zeolite filters, thereby reducing the operating costs mainly due to lower water consumption. Four zeolite materials (BBC, MHZ, Clinomanganese and the geopolymeric zeolite A) were tested with respect to their ammonium cations exchange kinetics. Each of the sorbents was individually put into the inner filter, through which aquarium water was circulated in weekly cycles. None of these natural materials had any negative effect on the fish life. The synthetic geopolymeric zeolite A had a negative effect because it slightly increased pH in aquarium water; this phenomenon occurred due to the ion exchange of sodium cations. Of all tested materials, Clinomanganese proved to be the most suitable material. This sorbent can therefore be used for long-term filtration of aquarium water. The effect of bacteria present in the laboratory biological aquarium system was not insignificant, as they contributed to decrease the ammoniacal nitrogen concentration. β-proteobacteria able to oxidize ammonium were found to be main bacterial representatives in the tested samples. 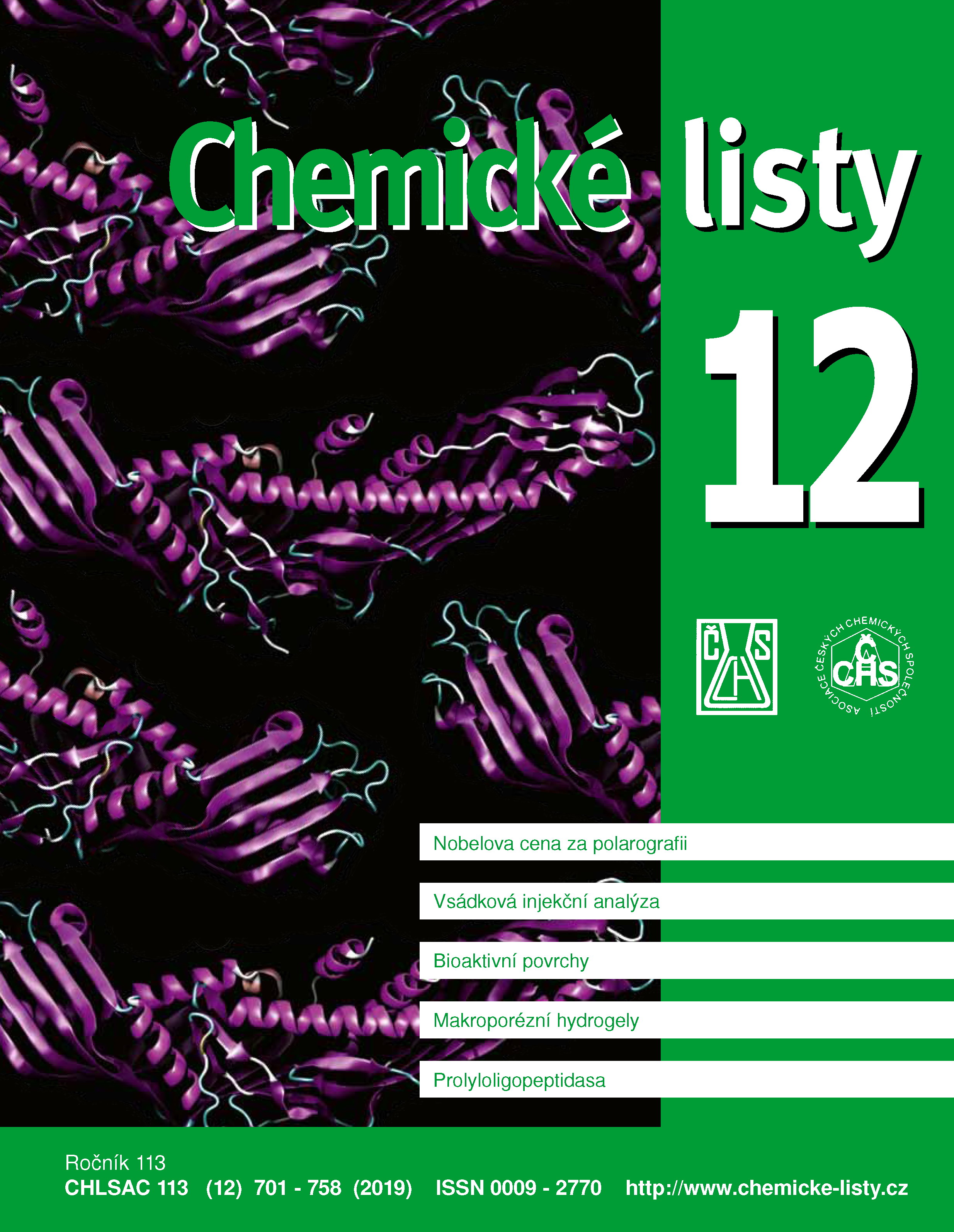