This article was written as a reaction to two editorials in Chemické listy journal that raised questions about an impact of wind turbines on climate, specifically about a suggested connection between the wind turbines in Northwest Europe and the droughts in the Czech Republic. A short review is therefore presented on impacts of wind turbines on climate. It shows that besides the impact on other wind turbines due to the decrease of wind speed and increase of turbulence, the most distinct of immediate effects is a moderate increase of nocturnal temperatures within and around some large wind farms. According to model simulations, massive deployment of wind turbines can also affect general climate conditions (e.g. temperature or precipitation) in a large scale, up to a global scale. However, the impacts are much weaker and are caused by different processes than suggested by the authors of editorials. Identifiable climate impacts cannot be ruled out only in case of much higher extent of wind energy utilization compared to the current state. The connection between the wind turbines in Northwest Europe and the recent Czech droughts is very unlikely. 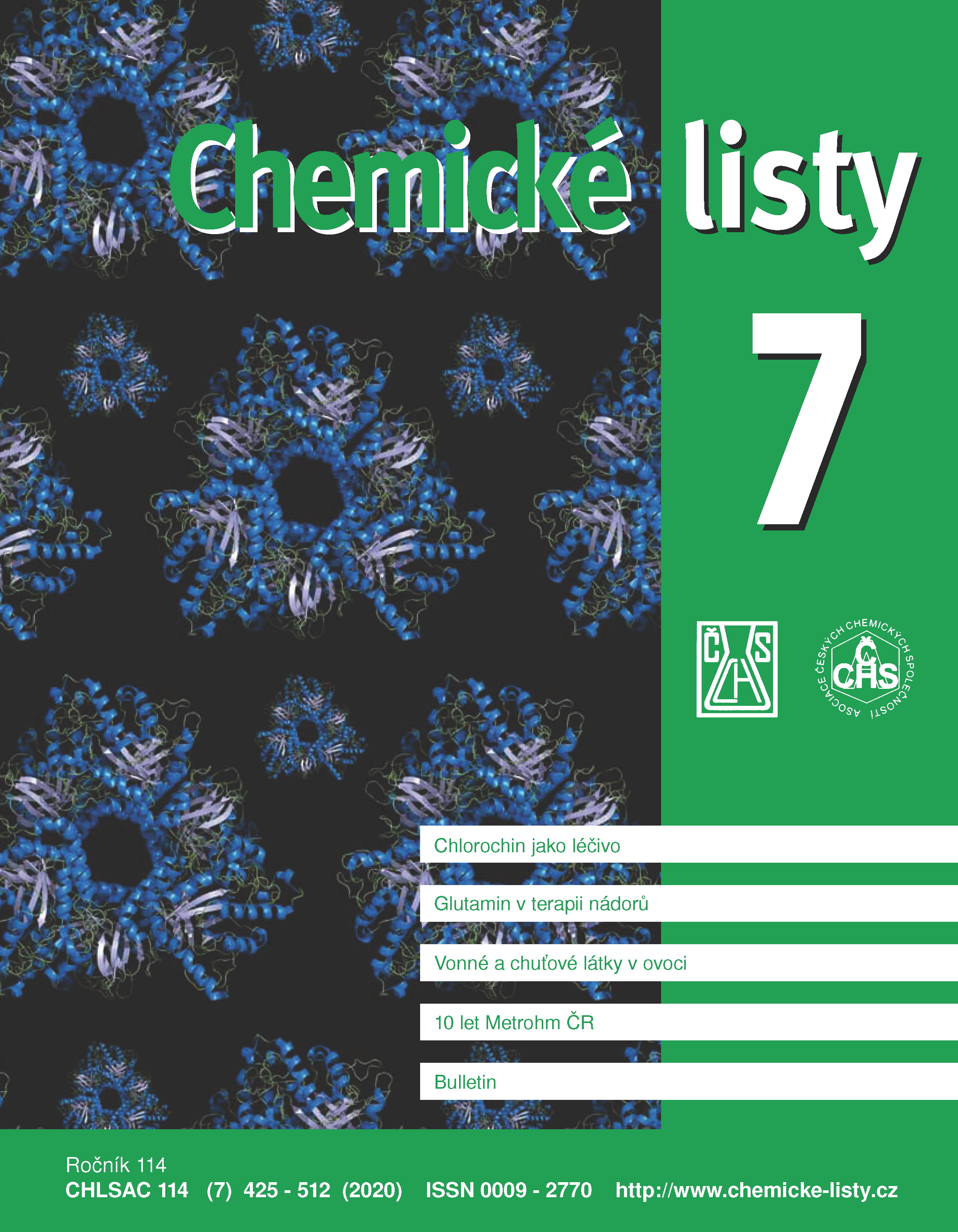