In this paper, a serious incident that happened in the Steam Cracker Unit in the Unipetrol Plant on August 13, 2015, is described. The design of the Steam Cracker's pyrolysis heaters, as well as processing and separation of the main products or fractions are explained. Based on the facts and detailed analysis, a chain of incidents and actions is described, starting with the cooling water supply interruption which led to a massive leak of propylene, its ignition, explosion and fire in two locations. The discussion of the root cause is presented, including a brief literary research of the established phenomena, such as the so-called chattering which caused the loss of integrity of the propylene pressure relief system. 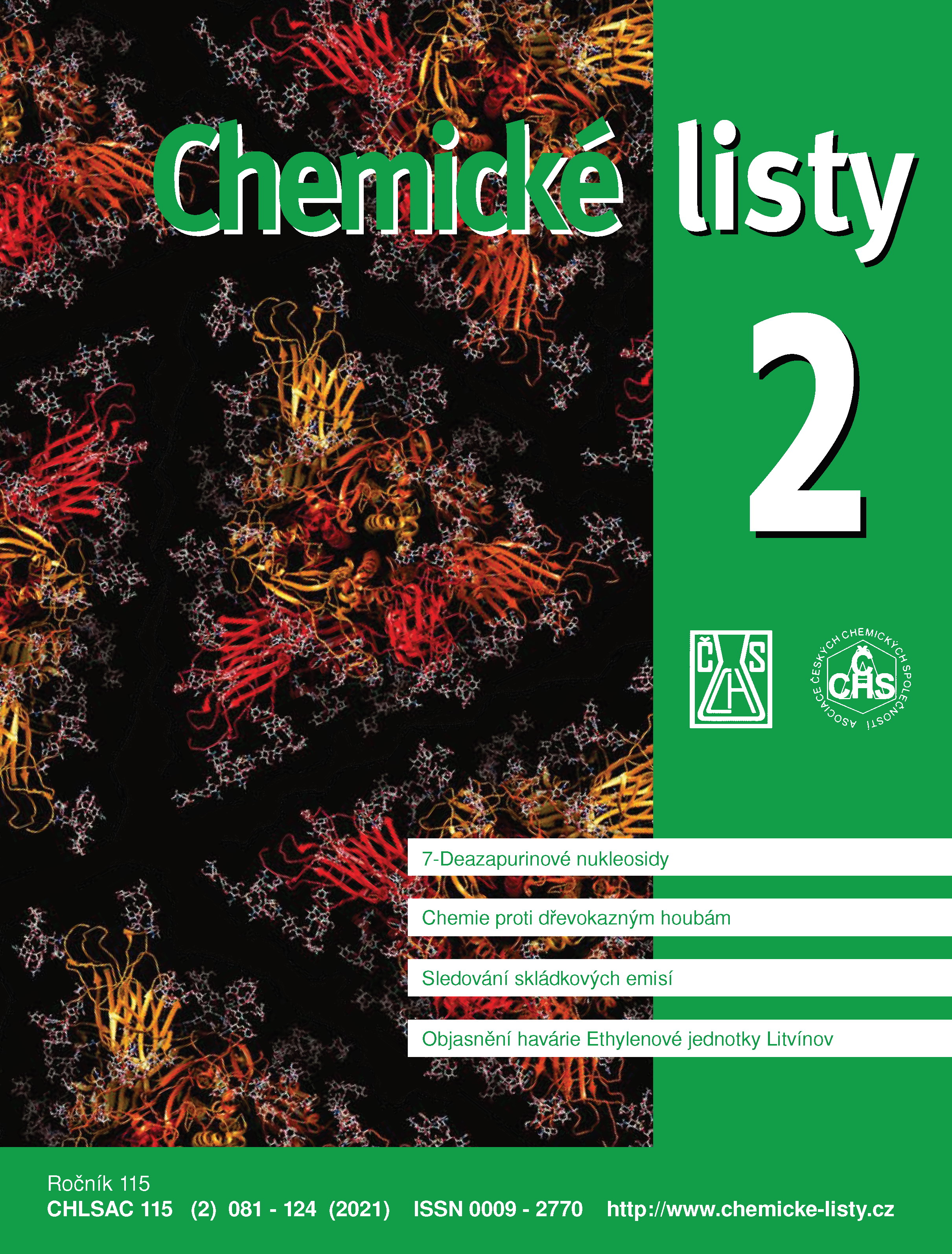