If guided by the right principles, even a short life can bring rich scientific and pedagogical fruits. Despite his premature death Johann Jakob Geelhausen (1692−1738), a hitherto little-known professor at the Charles University, who died on 16th February 1738 at the age of only forty-six, proves to be an important pioneer of chemistry at the Charles University. The presented first detailed study of his pedagogical and scientific legacy not only demonstrates the continuity of teaching chemistry at the Charles University since the early 18th century, but also offers an opportunity for self‑reflection and strengthening the identity of contemporary chemists. A graduate of philosophy and medicine at Charles University, Geelhausen underwent another fundamental formation while studying chemistry with the famous Dutch chemist-reformer Herman Boerhaave. Geelhausen brought Boerhaave's modern methods of teaching chemistry to the Charles University, where he was a professor of medicine from 1721. He also held four times the office of the Dean of the Faculty of Medicine and became the Rector of the University. Thanks to Professor Geelhausen's innovative spirit and as a result of the fruitful encounter of the ancient tradition of the Charles University and the busy atmosphere of Boerhaave's lectures, chemistry began to be taught indirectly at the Faculty of Medicine, long before the first professor of chemistry was appointed there. Already in his dissertation, Geelhausen proved his zeal in the promotion of chemistry, recommending that the drugs “studiosius a chymicis passim inquiruntur” (should be more eagerly sought after by chemists). This study presents a complete, annotated bibliography of Geelhausen's scientific works. Articles on the preparation of diethyl ether, the use of Papin's pot for extractions, and the analysis of mineral waters in Bechyně (a town in the South Bohemian Region of the Czech Republic) stand out from his work. Chemistry is also abundant in dissertations supervised by Geelhausen at the University. Moreover, Geelhausen took an active part in the scientific and social life of Central Europe. He was a member of the Königlich Preußische Sozietät der Wissenschaften and the Academia caesarea Leopoldino‑Carolina naturae curiosorum. He is also a co-author of the first domestic pharmacopoeia, Dispensatorium medico-pharmaceuticum Pragense, published shortly after his death in 1739. With his work and experience with Boerhaave and his writings, Geelhausen probably influenced one of his pupils and successors, Jan Antonín Scrinci. Scrinci was then appointed the first full professor of chemistry at our university in 1738 (in the death year of Professor Geelhausen). Since then, chemistry has been taught continuously at the Charles University. 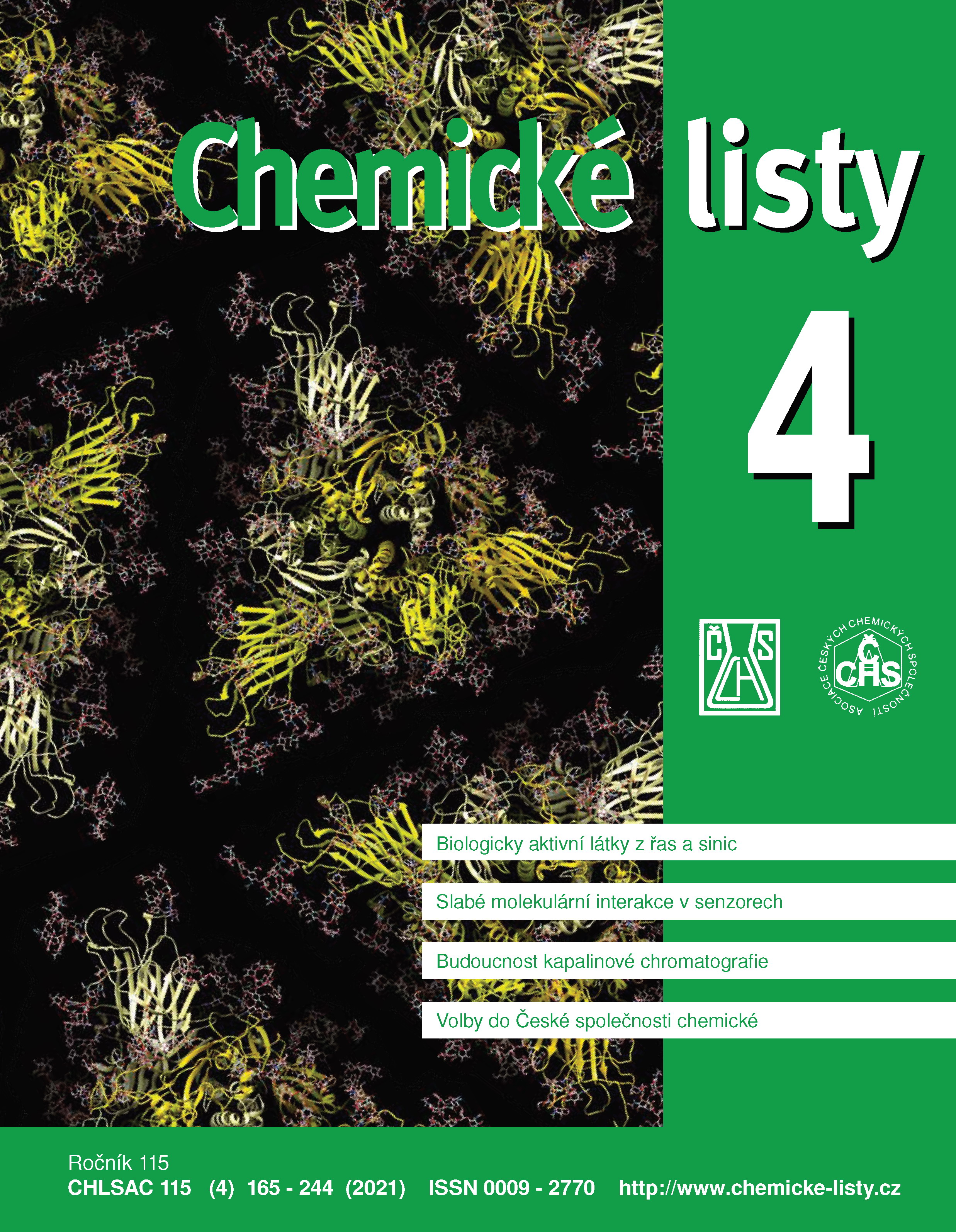