The priority of discovery of cyclic benzene structure is traditionally ascribed to F. A. Kekulé. However, several articles from the middle of 19th century suggest different facts. Cyclic formulae of organic compounds were proposed by Couper seven years before Kekulé. The cyclic structure of benzene superior to that of Kekulé was published four years earlier by Loschmidt, and Crum Brown designed more correct structural formulae one year prior to Kekulé's imperfect "sausages". On top of that, the first Kekulé's formulae from 1865, for which he was celebrated at the Benzolfest in 1890, by no means represented correct structural formula of benzene. 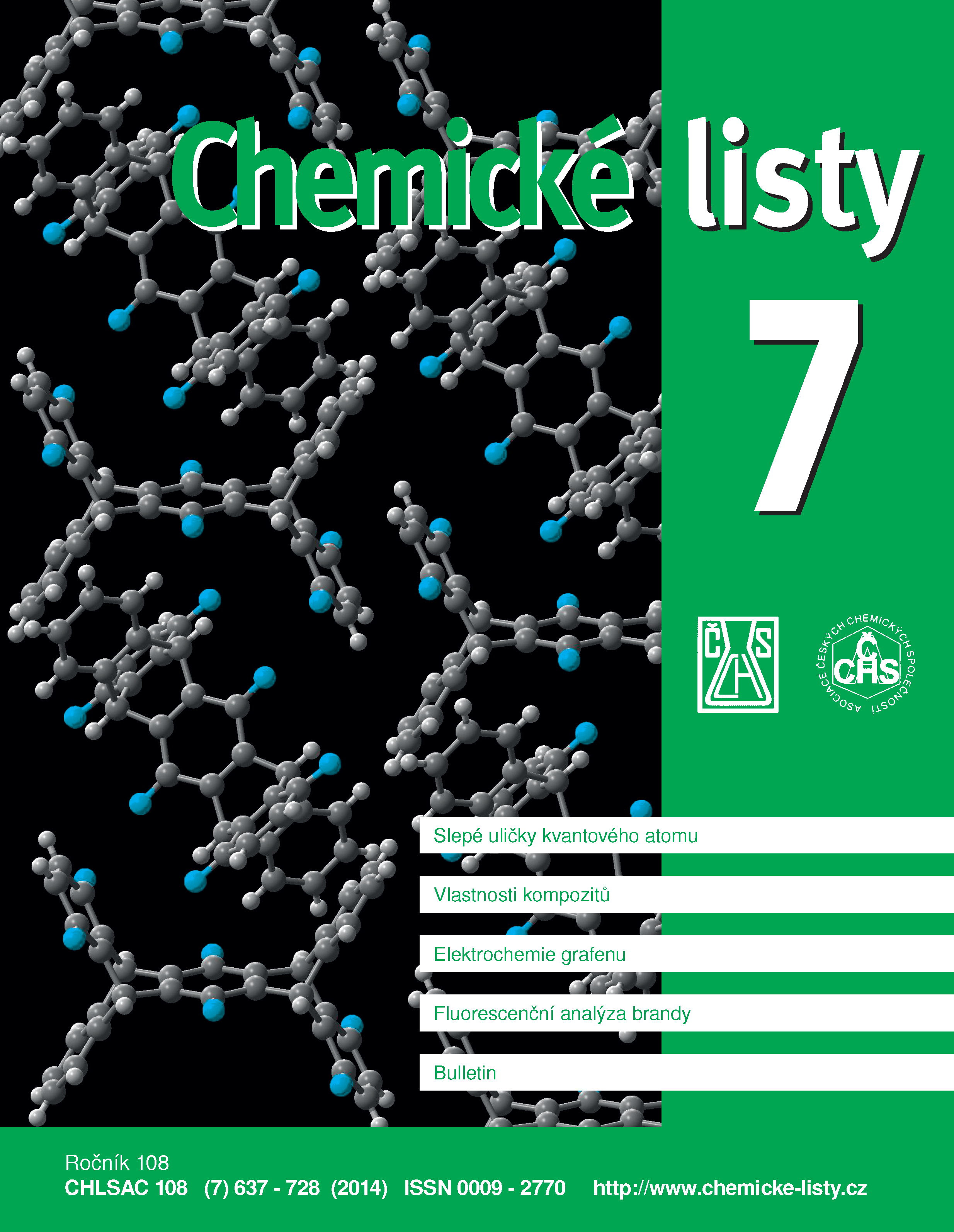