Amino acid sequence of oxytocin, identified already in 1906 as the uterotonic component of neurohypophyseal extracts, was established in 1953 by Vincent du Vigneaud in New York and Hans Tuppy in Vienna. Its structure was verified by the total synthesis one year after in the du Vigneaud laboratory. In the following years, simplified synthetic strategies elaborated in a number of laboratories worldwide enabled structural modifications of individual sites in the peptide chain, aiming at a detailed elucidation of their influence upon pharmacologic features of oxytocin. Frequently, these peptide analogues opened the way to new, clinically useful drugs. The research on vasopressin, the other main peptide hormone of posterior pituitary, underwent a similar development.

Among the first who elaborated a more flexible alternative to du Vigneaud protocol was the peptide group at the Institute of Organic Chemistry and Biochemistry, Czechoslovak Academy of Sciences (ÚOCHB) in Prague, chaired by Josef Rudinger. Its research activities were broadly supported – sometimes even enabled – by František Šorm, director of the Institute. This opened a way to an easier synthesis of oxytocin analogues. Design strategy in Prague was focused on oxytocin analogues with an enhanced metabolic stability (prolongation of half-life in vivo), and on analogues acting as inhibitors to its uterotonic/galactobolic response. In the former case, design strategy has originated from studies of enzymatic stability of oxytocin, accomplished in the biochemical laboratories at the ÚOCHB, or reported in earlier communications. Dose-response and time-response behaviour of analogues in which potential sites of enzymatic attacks were replaced by resistant sequences, and modified peptides investigated in a number of in situ and/or ex vivo pharmacological experiments. Of particular interest were analogues in which one or both sulphur atoms in the –S-S– bridge were replaced by the methylene group (–CH2–), the so-called carba-analogues. Individual analogues of this series possessed, in various degrees, biological activities of oxytocin but not a prolongation of their responses in pharmacological models or in their physiological clearance. Thus, the carba analogues document, firstly, that the integrity of the disulfide bridge in not a necessary condition of oxytocin (or vasopressin) activity, and secondly, that the –S-S– bridge is not the rate determining site of neurohypophyseal hormone inactivation in vivo. In an attempt to prolong the action of oxytocin, its N-α-group was acylated by an additional amino acid or a short peptide, in expectation that such analogues would act as prohormones: splitting of additional substituent by tissue aminopeptidases would in vivo produce "free" oxytocin (therapeutically, the analogues would act as oxytocin depots). A number of in vivo experiments verified this "hormonogen" model and brought forth some clinically interesting substances; some of them are in use until now. In the latter case, the search for structural modifications potentially leading to antagonism indeed brought some new antagonists but, in particular, contributed to the notion of continuous change from "full" agonism via partial agonism to antagonism, according to the tissue conditions. Such a change could have been achieved for uterotonic response of several analogues by changing calcium and magnesium concentrations in the tissue medium.

Josef Rudinger left Czechoslovakia in 1968 and became a professor of molecular biology at the Swiss Federal Institute of Technology (ETH). He passed away, 51 years old, in 1975. 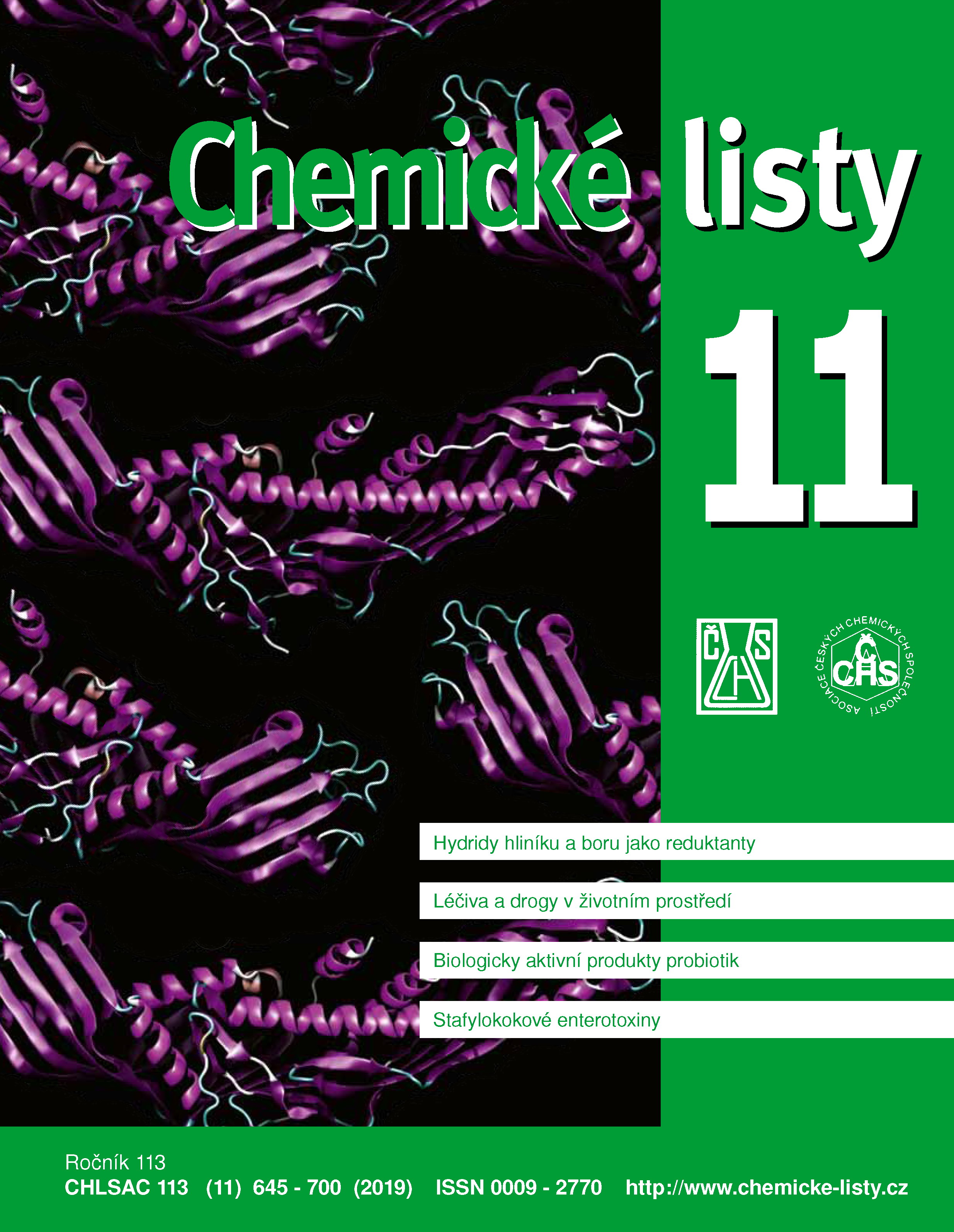