It is a familiar paradox that we miss much that is set before our very eyes. Whereas Goethe as one of the greatest men of European culture is well known, his unique combination of literary talent and passion for chemistry escapes the attention and his scientific books remain on the bookshelves unread. That is why Goethe's interest in chemistry, as well as chemistry itself in his works, is the main focus of this essay.  Chemical reactions metaphorically described in his writings (Elective Affinities and Faust) are examined and revealed. Goethe's own chemical experiments are introduced. Although Goethe's view of chemistry is presented in a manner consistent with the taste of his time, it speaks clearly to a modern chemist. Consequently we shall reseek him and rescue his chemical legacy from the oblivion. Goethe's chemical novel of love, his artificially created homunculus and the fascination of this non-chemist in chemistry could be a possible response to the current discussion on the new ways in the didactics of chemistry and measures to encourage students to learn chemistry. 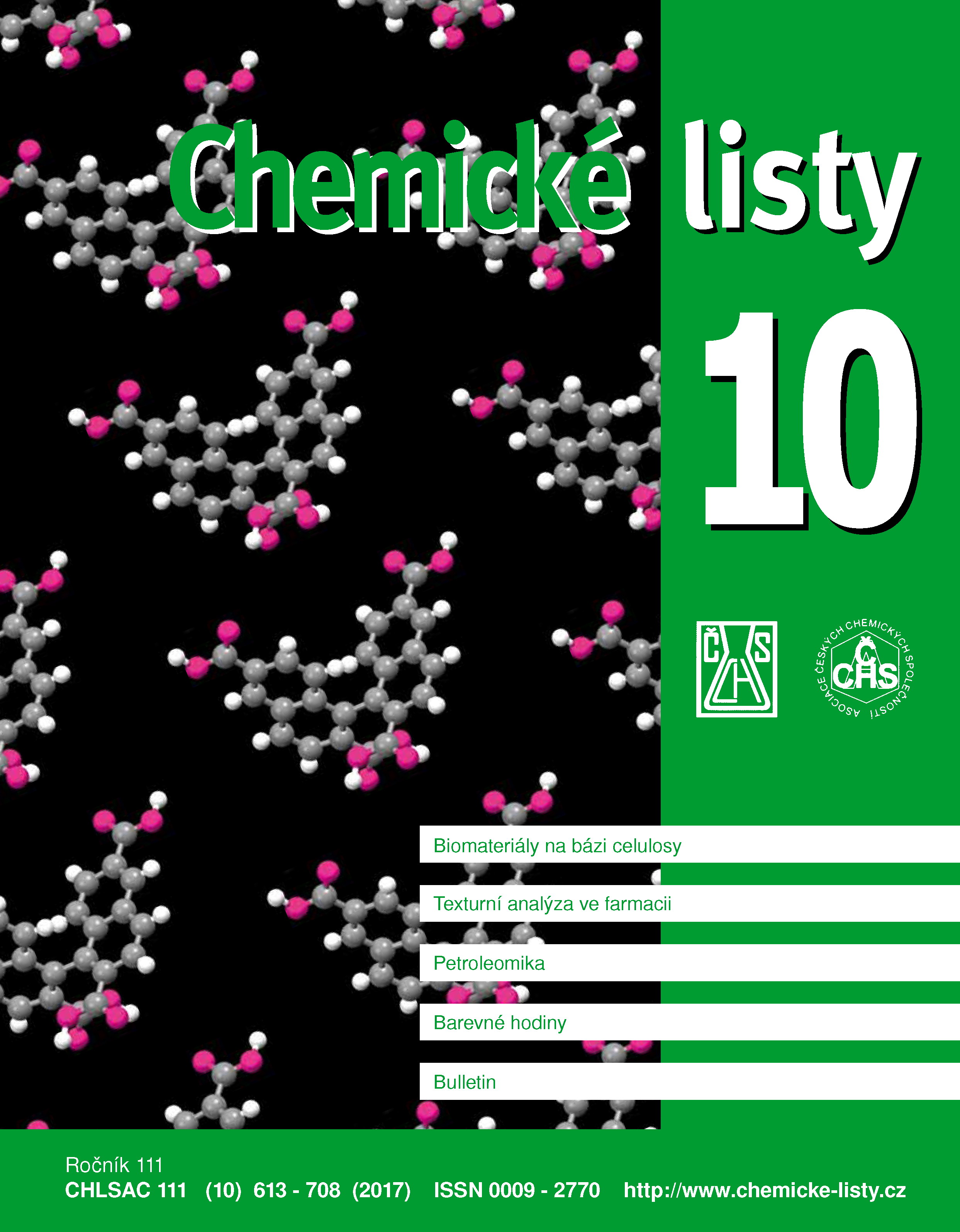