When looking at pharmacy and, due to the reciprocal interdependence, also at chemistry, we rightly perceive them as the continuity of knowledge and experience being passed on in an unceasing line between established scientists and incoming generations of new talents. In this continuity, what represents a measure of success are the actual scientific discoveries and their positive impact on society. However, we usually forget those who were behind these discoveries and ensured the integrity of this line. We no longer perceive the motivation that led them to their demanding work. We are – unfortunately and to our detriment – losing sight of their personal story, which is behind both their unique contribution to pharmacy or chemistry and, above all, the continuous improvement of conditions for a dignified life of humanity; a story that can be an important source of inspiration for their followers today. Based on a profound examination and evaluation of the materials from the Archive of the Charles University, we present biographical profiles of leading scientific and pedagogical members of the academic community of the Faculty of Science of the Charles University, who not only taught pharmacy but also participated in building an independent Czech pharmaceutical or chemical school. Oldřich Tomíček, Robert Kalvoda, Stanislav Škramovský, Jan Stanislav Štěrba-Böhm, and František Plzák belong among the most important. We show the overall context of teaching at the faculty, where the leading positions of chemical departments were held by pharmacists who themselves had the highest possible chemical education at that time (such as Jan Stanislav Štěrba-Böhm, who studied at the later Nobel Prize winner Henri Moissan). We recall the importance of the preparation of the first national pharmacopoeia, which was largely attended by scientists from the faculty, as well as the problems associated with its publication (the typesetting of which was ordered to be destroyed during the German occupation, but was secretly saved and preserved until the liberation in 1945, when it was finally released). We mention the relationship of Nobel Prize winner Jaroslav Heyrovsky to pharmacy (during the First World War he worked as a pharmacist in military hospitals) and the use of polarography, discovered by him, for pharmaceutical analysis. In these circumstances, the ongoing scientific interest in pharmaceutical analysis and synthesis of new drugs at the Faculty of Science of Charles University remains the logical legacy of these chapters in its history. 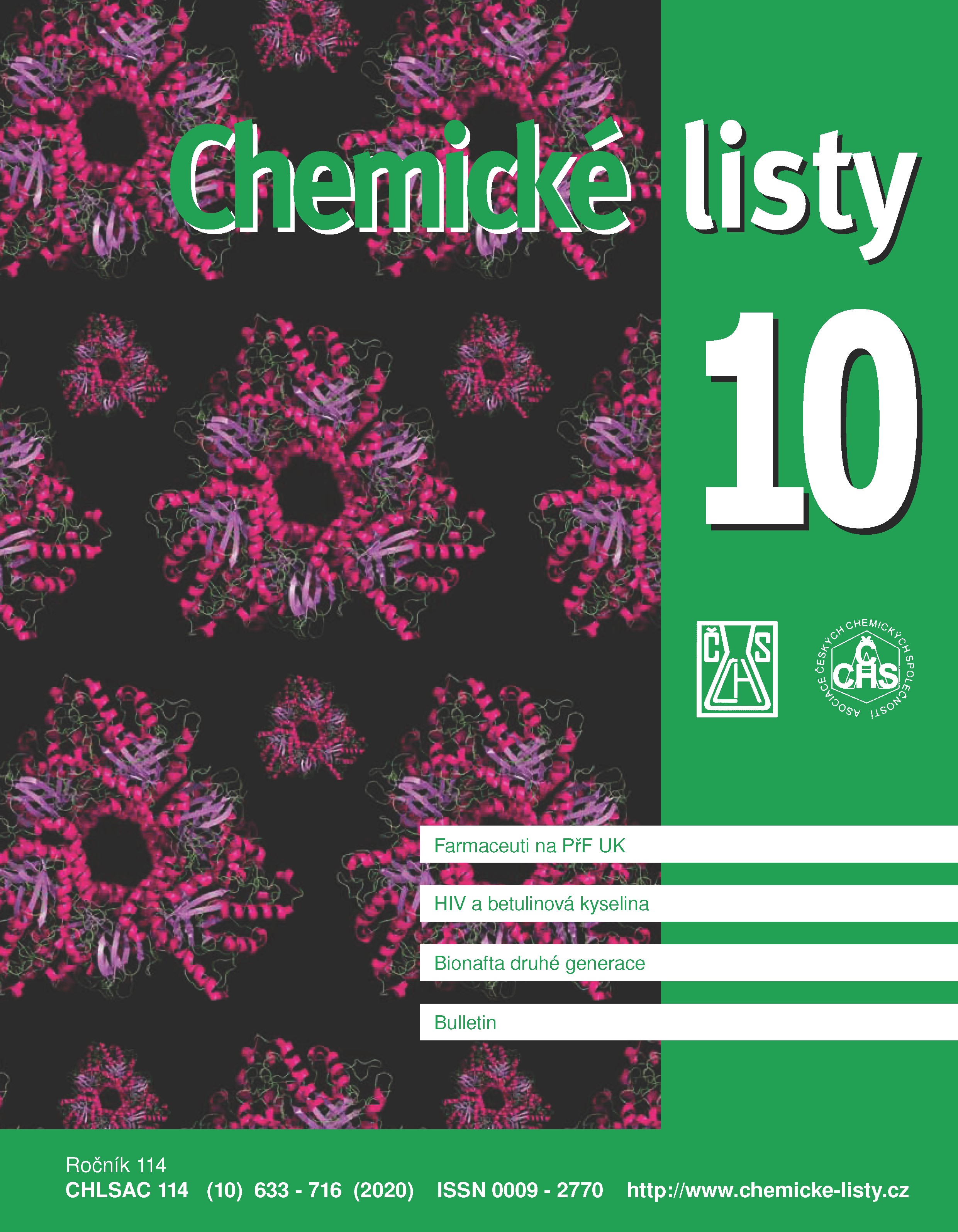