The questions of the possibility of transmutation and the search for a transmutation agent were studied from time immemorial until the end of the 18th century, Bohemia and Prague playing an important role in this effort. The first part of the article presents a Czech translation of a period Latin report on two transmutation experiments from the beginning of the 18th century associated with the personality of the Czech nobleman Josef František Václav, Count of Vrbna and Bruntál (1675–1755). The first transmutation took place in Vienna in 1716. The second, referred to as "the last transmutation in Prague", was carried out in Prague in 1728, on the occasion of the graduation ceremony of Jan Antonín Scrinci (1697–1773), who later became the first chemistry teacher at the Charles University. The transmutation was performed by Johann Jakob Geelhausen (1692–1738), a professor of the Faculty of Medicine, according to the instructions of Count Vrbna. The second part of the article deals with the analysis of this report and suggests a possible explanation for the apparent transmutation of copper coins by silvering them either in the dry way (thermal decomposition of silver compounds) or by displacement from a solution. The translation and analysis of the report on Vrbna's transmutations thus enrich our knowledge of how the professors of the Charles University had been engaged in alchemy and chemistry before the teaching chemistry was launched at our University. The article also documents how widespread the patronage of sciences was at that time. Especially amongst the then elites, it was a matter of reputation. Thanks to the protocol vividly recording the course of transmutation and the passionate actions of individual participants, we can see how intensively and positively this event brought chemistry to the contemporary social consciousness, in sharp contrast to the attitude of the present-day society which nihilistically rejects chemistry and all its impacts. 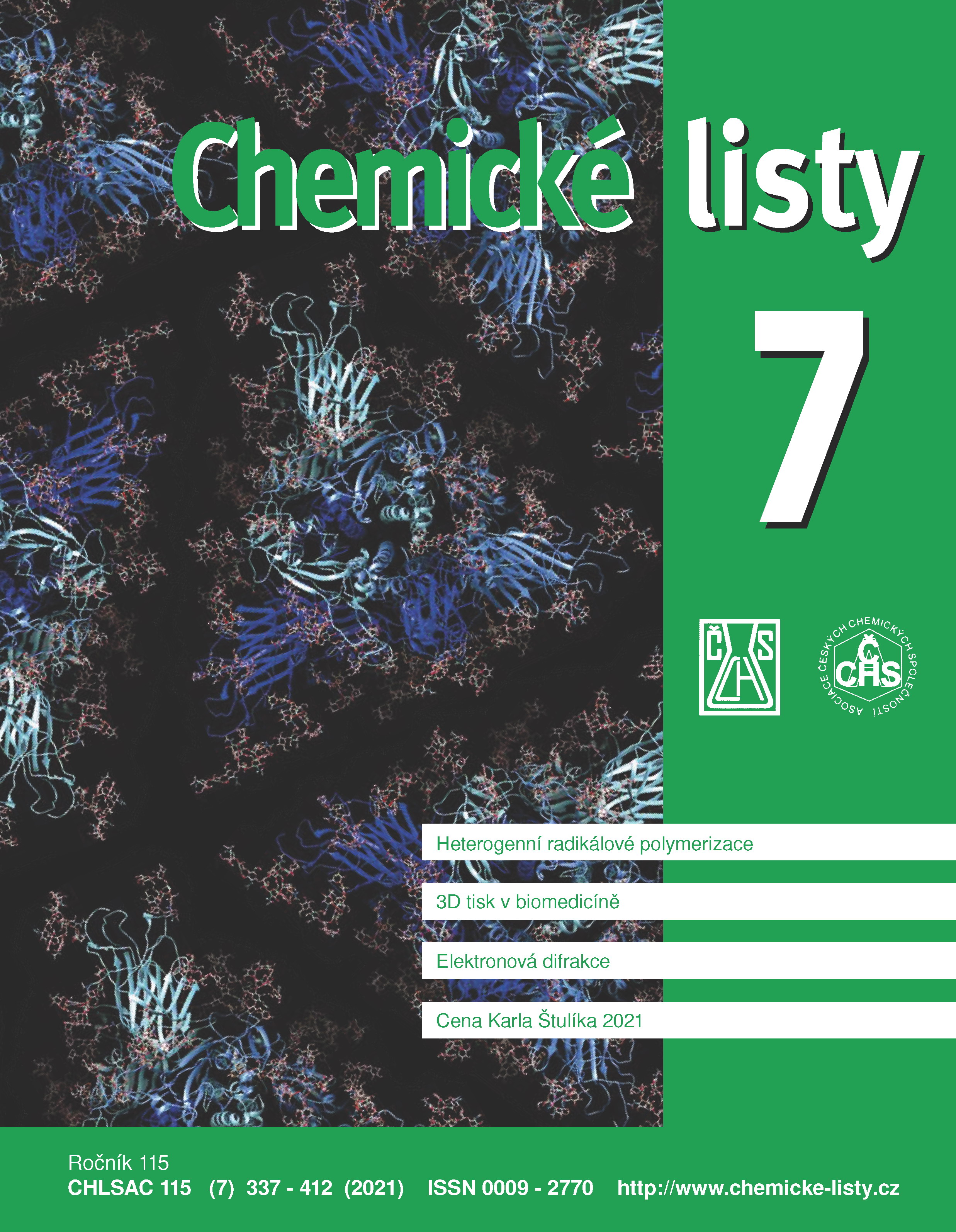